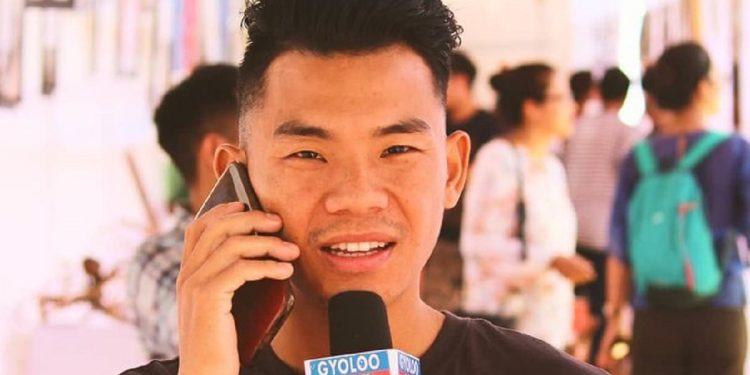 Dada was allegedly assaulted for reporting on Smelting factory.

The IJU has also demanded the police authority to bring the culprits to book and ensure safety of journalists.

Earlier, the Arunachal Press Club, the Arunachal Pradesh Union of Working Journalists, and the Arunachal Electronic & Digital Media Association have also condemned in the strongest terms the physical assault and verbal threats issued to a journalist from the State by at least four identified men on Monday while the journalist was on duty.

Hofe Dada, a reporter with the digital media outlet Gyoloo News, was reporting on the SMS Smelters Ltd in Lekhi village when he was reportedly accosted by four men.

Dada was allegedly slapped by one of the men without any provocation.

When he asked them why they were assaulting him, the men reportedly questioned Dada as to why journalists repeatedly make reports on the factory in question.

Dada said that he tried to explain to the men that he was trying to report on an issue that affects the people. He was told to leave the premises and warned that he would face consequences if he did not comply.

Reportedly, one of the men said that Dada would meet the same fate as that of senior journalist Tongam Rina, who had been shot at in 2012.

The media bodies expressed extreme concern over such incidents.

“Such complaints of intimidation have been received on several occasions earlier as well,” they said in a statement.

“While we will not remark on the merit of any accusation or whether the goons have any connection to the firm in question, we appeal to the Arunachal Pradesh Police to ensure a thorough investigation into the matter,” the media bodies said.