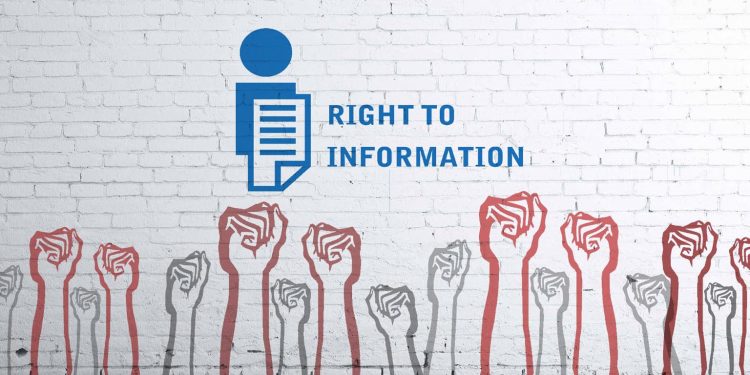 “It empowers every citizen to question the use of government funding on public projects as enshrined in the Act consisting of six chapters and 31 sections,” Begi added.

“Awareness workshops on RTI have been carried out in many districts of the state so that the Act is properly implemented in its true spirit,” Begi further said.

He was addressing a daylong awareness workshop at the Gumin Kiin in Aalo.

The CIC exhorted the public information officers (PIOs) and assistant PIOs for timely responses to information-seekers in categorising, indexing and proactive disclosures to avoid notices and penalties.

He also asked the RTI activists to make good use of the powers under the Act to bring in a culture of transparency and accountability of every public authority instead of misusing it.

Dwelling elaborately on Sections 6, 7,8,19 and 20, APIC Leiki Phuntso stressed on the appointment PIOs, APIOs in every department and proper display of names so that information-seekers do not face any problems.