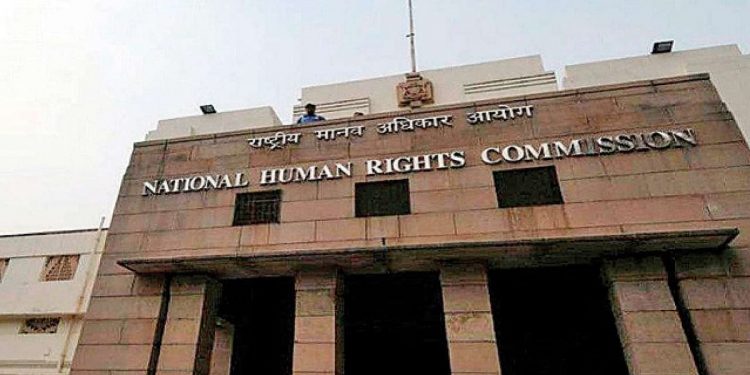 The National Human Rights Commission (NHRC) has directed the Arunachal Pradesh government to ensure promotion and protection of the right to mental health of the common man in the State.

The order was passed by the NHRC after hearing a petition filed by human rights activist and Supreme Court lawyer – Radhakanta Tripathy.

Tripathy in his petition alleged that nearly 600 villagers residing along the India-China border in Arunachal Pradesh does not have access to basic amenities like all-weather roads, drinking water, schools and health care centres.

The NHRC has also directed the Secretary – Planning, and Investment to submit a report in regards to basic amenities and road connectivity to the villages in the state.

In his petition, Radhakanta Tripathy also alleged that, at Seppa in East Kameng District of Arunachal Pradesh, there has been a considerable rise in the number of suicide cases.

He alleged that the Arunachal Pradesh government failed to set up enough mental health care facilities.

Tripathy also alleged that the Chakmas and Hajong refugees have been deprived of human rights as they have been denied of many basic facilities as their citizenship status is yet to be confirmed.