It is shown more than 100 kms inside Chinese territory in the atlas drawn by Survey of India, says Gao 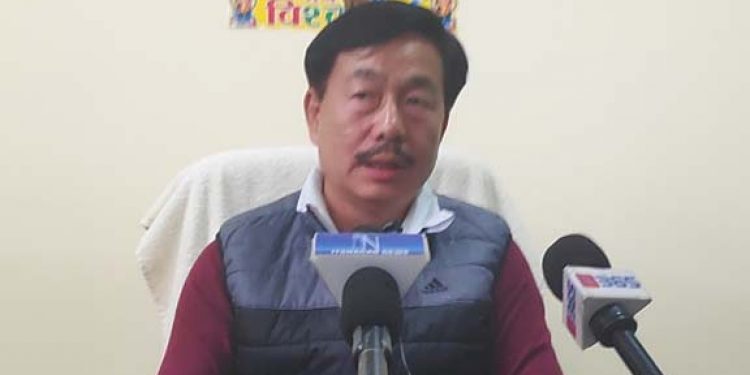 Lok Sabha MP from Arunachal Pradesh Tapir Gao has appealed to the Central government to take steps for redrawing of the atlas of India prepared by the Survey of India, demarcating the state properly.

MP Gao said the Survey of India which had drawn the atlas of India during the British regime had kept several areas of the strategic border state out of the country’s territory.

“The Survey of India which was established during the British Raj had drawn the atlas of India. However, in Angie Valley, which is located in remote eastern part of Anini district of Arunachal Pradesh, is drawn more than 100 kms inside Chinese territory,” he said.

“The area is also called Peace State I in military terms and guarded by Indian force. However, it is shown more than 100 kms inside Chinese territory in the atlas drawn by Survey of India,” said Gao, who represents Arunachal East constituency in Lok Sabha.

“Similarly in Anjaw district also there are some areas like Kajap and Kayo valley of district which are very much under Indian territory but are kept outside the carved out territory by the Survey of India, which are sensitive for India,” he said.

He said all the Border outposts in these areas are guarded by the Indian Army and Indo-Tibetan Border Police jawans.

“As the Pakistan Occupied Kashmir was brought under the Indian Political map under the leadership of Prime Minister Narendra Modi, I appeal to the government of India to ensure that the atlas is redrawn showing the entire territory of Arunachal Pradesh in the country’s political map,” he said.