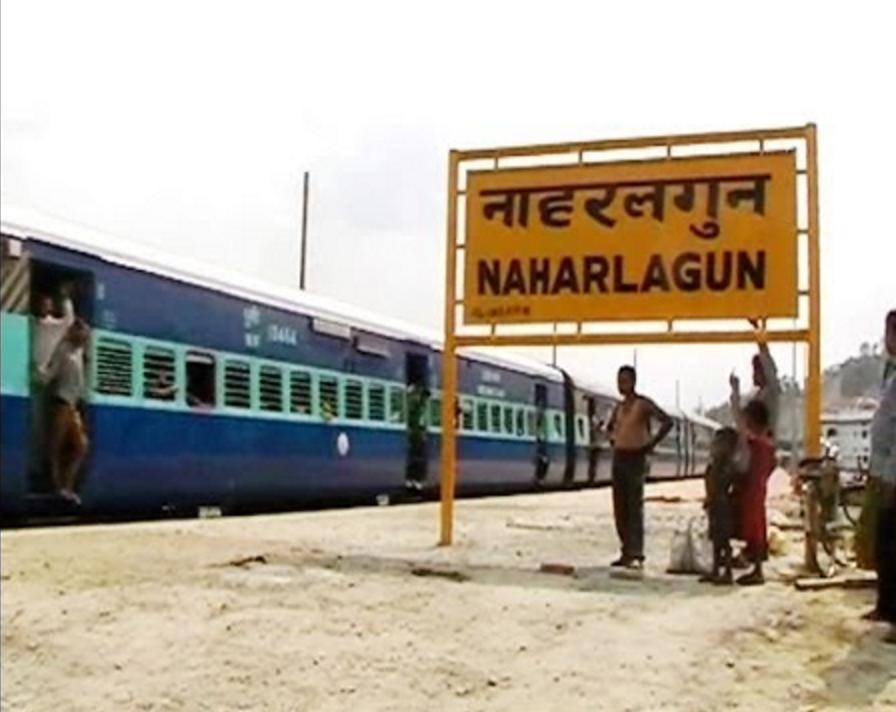 While launching the services, Mein said that the launch of free wi-fi is a giant leap towards digital connectivity and that it would ‘bridge the digital divide of the country and contribute towards fulfilment of the Prime Minister’s Digital India initiative’.

He informed that under BharatNet project, executed by RailTel with the full support of Arunachal Pradesh Government, most of the districts, blocks, circles and gram panchayats will be connected with high speed internet very soon, which will further bridge the gap of digital divide and enhance the services of e-governance, e-education, e-medical, etc.

Also read: North-east to have total broadband connectivity under BharatNet

Mein also said that with the railway line and air connectivity coming up at various places there will be tremendous improvement in the connectivity in all sectors.

Lauding the initiative, Parliamentary Secretary for PWD & UD, Techi Kaso who was present on the occasion requested the department of IT & Communication to extend such projects to nearby villages for the larger benefit of the local population.

He said that since the local villages nearby mostly consist of land donors for the railways, employment opportunities should also be given to them.

Meanwhile, Capital Complex Deputy Commissioner who is also the Special Secretary for IT, Prince Dhawan informed that the government is focusing on improving digital connectivity and employing all means to expand connectivity up to village level.