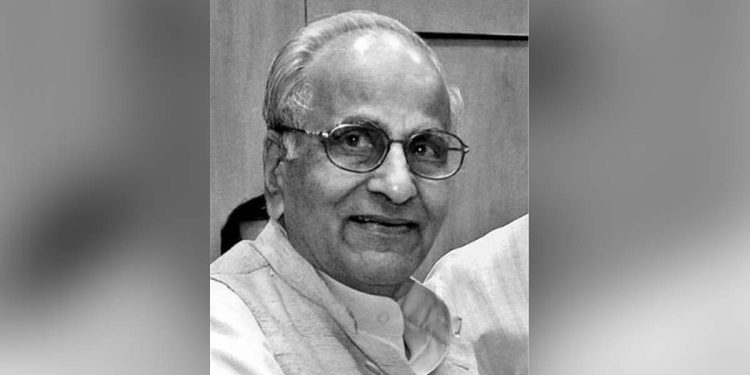 The veteran bureaucrat and former Arunachal Pradesh Governor RD Pradhan passed away in Mumbai on Friday. He was 92.

Late RD Pradhan was an IAS officer of the Maharashtra cadre and served in Gujarat, Maharashtra, at the Centre and global positions.

He was one of the architects of drafting the peace accords in Punjab, Assam and Mizoram.

He was a close confidante of former Prime Minister Rajiv Gandhi.

He had also served as Union Home Secretary during Gandhi’s tenure as the Prime Minister.

He also served as India’s Resident Representative to UNCTAD and GATT and other international assignments for over a decade.

Post-retirement, RD Pradhan was appointed the Governor of Arunachal Pradesh