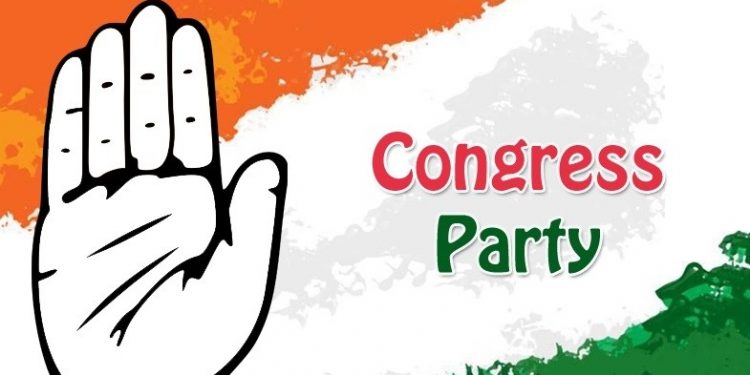 The Congress has released its first list of 53 candidates for the 60-member State Assembly elections scheduled to be held in Arunachal Pradesh on April 11.

The Congress has retained six of the 42 legislators who had won in the 2014 Assembly election.

Out of the 42, majority of the MLAs had switched over to the Bharatiya Janata Party in December 2016 while a few have joined other parties.

Besides, Tuki and Byaling the other sitting MLAs to make it to the list are Takam Pario (Palin), Wanglin Lowangdong (Borduria-Bagapani), Tapang Talo (Pangin) and Lombo Tayeng (Mebo).

The party has fielded Tuki from the Sagalee (ST) Assembly seat and he would simultaneously also be contesting the Lok Sabha election for the Arunachal West parliamentary seat.

Congress chief Sanjoy would be contesting for the Lekang seat while former home minister Byaling will fight for the Nacho seat.

The other prominent candidates are former ministers Atum Welly and Bosiram Siram who have been named as the party’s candidate for the Pakke-Kessang and Pasighat East constituencies respectively.

Besides the Congress, the BJP has named candidates for all the 60 assembly seats while the National People’s Party has announced the names of 33 contestants so far.

The Janata Dal Secular and Janata Dal United have fielded 18 and 15 candidates respectively whereas People’s Party of Arunachal, the lone regional party of State has announced the names of nine contenders.