Arunachal: Wildlife conservation festival to be held from January 18 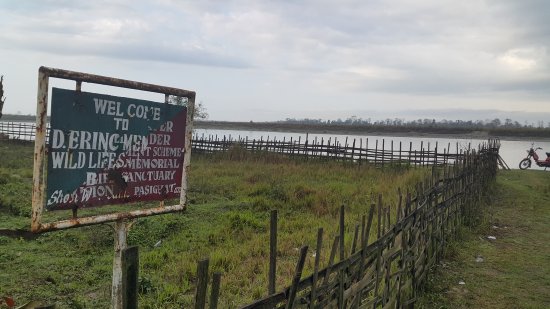 The fourth edition of the Pakke-Paga festival, the only wildlife conservation festival of Arunachal Pradesh will be held from January 18 to 20 at Seijosa in Pakke-Kessang district of the state.

The theme for this year’s festival is ‘Celebrating Nature’, reports The Arunachal Times.

The festival will be organized jointly by the state forest department, the Ghora Abhe Society, Seijosa-based Village Forest Development Council and local communities.

The festival committee has hired 12 trained guides to take tourists around the Pakke-Tiger Reserve for sightseeing.

The committee would also make home stays and tent accommodations available for the visitors.

A wildlife photography contest has been introduced for photographers and the winner is going to be rewarded with handsome prize money.

To promote the state’s rich cultural heritage, the festival committee has also included various indigenous cultural performances in the festival’s schedule for the entertainment of the visitors. A beauty pageant has also been introduced for the festival.

The Pakke Tiger Reserve has won India Biodiversity Award 2016 in the category of ‘Conservation of threatened species’ for its Hornbill Nest Adoption Programme.

The tiger reserve is also the home to four species of hornbills – the great Indian hornbill, the wreathed hornbill, the oriental pied hornbill, and the rufous-necked hornbill. It also houses around 40 mammal species.