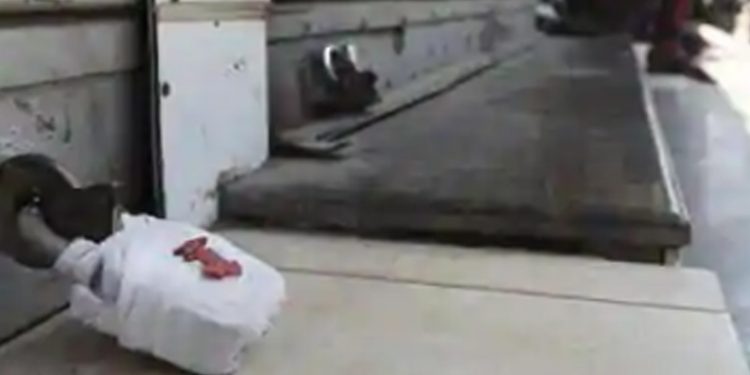 A general store in Naharlagun ‘C’ sector was sealed on Wednesday after a price monitoring and control team found that the shop was selling pan masala and cigarettes.

This was in violation of the district magistrate’s order of April 25, stated an official release.

“There were also complaints of the shopkeeper selling them at exorbitant prices to consumers, taking undue advantage of the COVID-19 lockdown,” the release stated.

The release further informed that the shopkeeper was booked under Section 36 of the Legal Metrology Act, 2009 in violation of rule 6 of Legal Metrology (Packaged Commodities) Rules, 2011.

“Shopkeepers have been advised to sell essential commodities at the government approved rates. Packaged commodities are to be sold at MRP,” the release added.

The inspection team further warned the shopkeepers to face drastic action if they were found violating government protocols and orders.