Droma gained recognition for her work, especially during the last year, while covering the pandemic situation in the state. 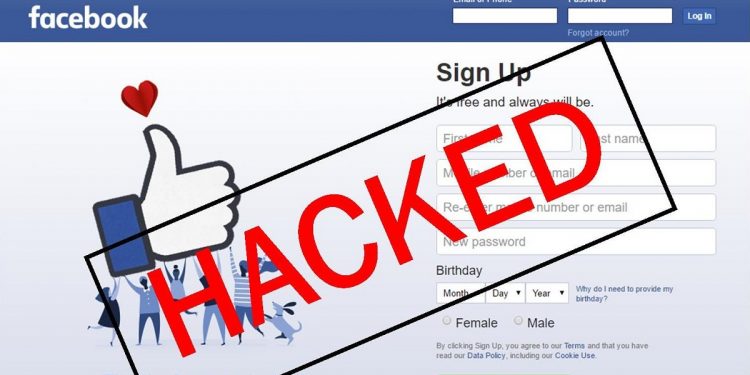 Droma is a well-known face who has gained recognition for her work, especially during the last year covering the pandemic situation in the state. On her job, she has reported on a number of issues affecting the state and the people on various fronts, the APUWJ and the APC said.

“Despite this, she and other journalists continue to be trolled online by uninformed members of the public and the recent developments relating to her Facebook page is another example of targeted harassment. Not only has her account been hacked, the person responsible has been repeatedly uploading sexually explicit content from the page in an attempt to malign her name and image,” they said in a joint statement.

“Such behaviour is not only disgusting but is also reflective of the misogyny of our times. The APUWJ and the APC would like society to ask itself if such explicit images would have been uploaded by any hacker or person who has gained illegal access if the person in question was a male,” the statement said.

“Additionally, we would also like to request people to exercise caution when using social media and the internet in general so as to not become victims of online crimes. With a case already filed with the police, we expect a thorough and quick investigation to identify the person responsible and that they are punished accordingly,” it said.