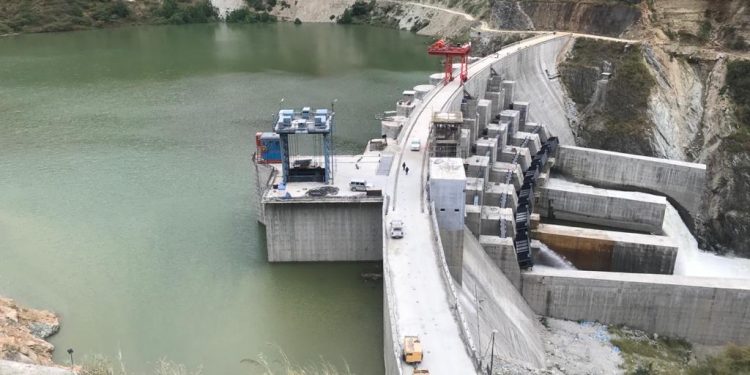 Arunachal Pradesh will receive 13.83% of power generated from this unit, translating into 20.75 MW out of the 150 MW unit commissioned of which 12% is the free power for the home state and the remaining 1.83% is the share allocation.

Deputy Chief Minister Chowna Mein, who is also the minister in-charge of Power and Renewable Energy Resources, on Wednesday said that the second unit of the project is expected to be commissioned in a week’s time while the other two turbines shall be commissioned after repair work of penstock is completed but targeted to be made commercially operational within this fiscal.

After all the units are commissioned, Arunachal Pradesh will receive its share of 83 MW power from the Kameng project.

“Apart from revenue generation, this project will provide employment opportunities to the educated youth of the state and promote industrialisation in the region,” Mein said.