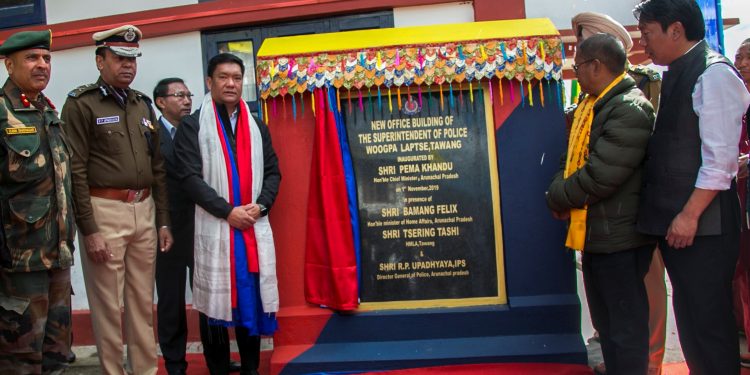 CM Pema Khandu said government will give special focus to those districts which come on top in the State in regards to revenue generation.

Arunachal Pradesh chief minister Pema Khandu on Friday said government will give special focus to those districts which come on top in the State in regards to revenue generation.

“This would generate a sense of competitiveness and every district will give its best and compete to generate maximum revenue,” Khandu said.

The chief minister said that besides allocation of Rs 2500 crore approved by State cabinet committee on infrastructure recently, an additional Rs 1000 crore will be released soon for developing infrastructure in Arunachal Pradesh.

He further informed that Rs 200 crore is being kept for distributions of funds to all 60 constituencies.

He said law and order will always be a priority for his government and all out effort is being made to strengthen the police forces in the State.

He further said that 1000 more posts for the State police force is yet to be filled up and informed to carry out recruitment shortly.