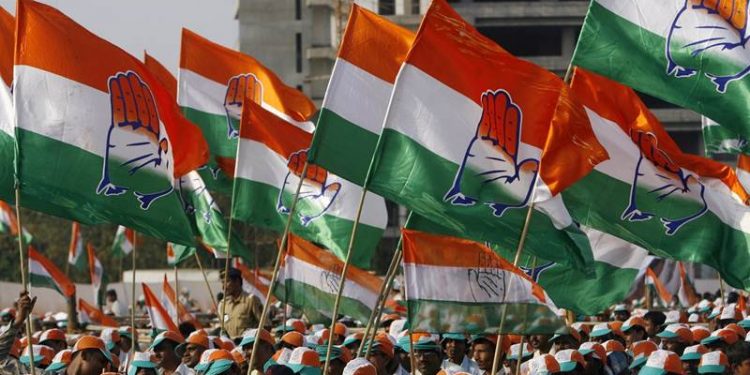 The Arunachal Pradesh Congress Committee (APCC) has hit out at the state’s BJP-led government for “not being able to protect the genuine demand of the students for cancellation of terminal exams for the current academic year”.

The Congress on Thursday said the government is insistent on conducting the terminal examinations at a time when the state is reeling under the impact of Covid-19 and successive lockdowns have created immeasurable hardships for the students and teachers at the school, college and university level.

“Though educational institutions have come up with online classes, assignments and evaluations activities, they have failed to garner participation from all ends, as several students from remote areas were deprived of the mass level learning process.

“This has led to frustration and discontentment which unfortunately proves that the tall claim of BJP’s Digital India is a fraud scheme,” a statement from Congress general secretary Mina Toko said.

Toko said, “Owing to the fear of virus transmission among the people and community, the state government has sealed colonies, police stations, banks and hospitals but it is at the same time risking the lives of the students and teachers by deciding to conduct the examinations.”

The Congress general secretary also asked the government “if it has enough resources to bear the quarantine expenses of thousands of students coming from within and out of the states for terminal examinations.”

“How can you expect the students to pay the exam fees and bear the travelling and quarantine expenses when the pandemic has reeled the entire nation under an economic crisis? Several countries of the world have taken student friendly measures such as postponement or cancellation of exams, but our state government is adamant on conducting the examinations,” Toko said.