Arunachal: Body of a missing teacher recovered from Kameng 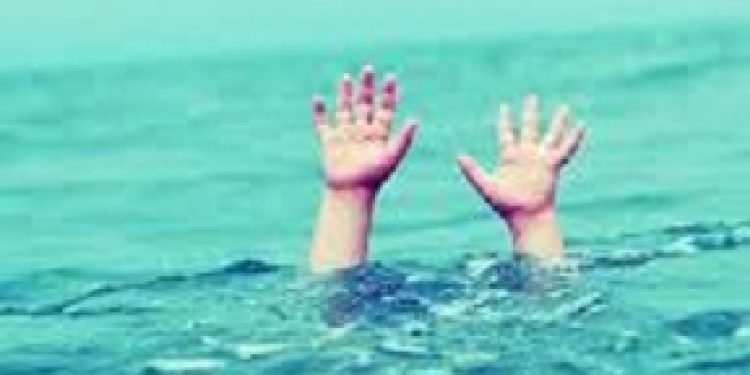 The body of Atom Ratan, the managing director of Wonderland Residential School in Seppa in East Kameng district was recovered from the western side of the river near JNV School.

Ratan, along with another teacher Anand Topo, had drowned in the Kameng River in East Kameng district on Sunday.

The duo had gone for fishing when the fateful accident took place.

The body was handed over to the family members after medical formalities were carried out.

The police registered a case of unnatural death.

A massive search operation was launched to find the duo after their missing was reported to the police.