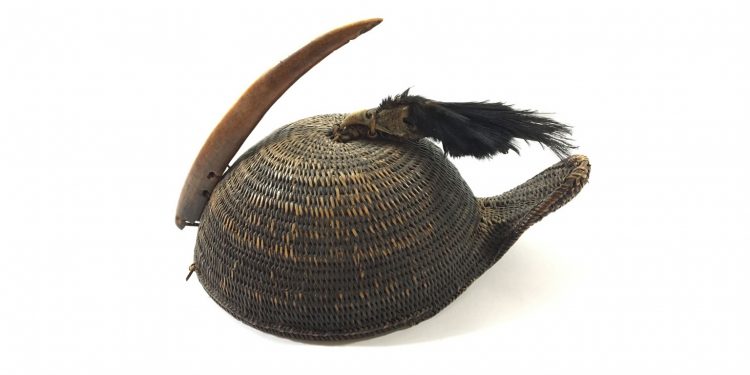 Three artisans of Arunachal Pradesh will be exhibiting the state’s unique traditional crafts at the Indo-Japan Summit in Guwahati on December 16.

This was informed by the North Eastern Council, Shillong to chief secretary Naresh Kumar on Friday.

Two headgears of Nyishi and Adi tribes have also been selected for a live demonstration of work in progress of the craft/trade in the working stall.

It was also informed that the finest headgear from Arunachal Pradesh’s stall would be presented by the craftsmen to Prime Minister Narendra Modi and his Japanese counterpart Shinz? Abe.

Naresh Kumar directed the industry secretary NT Glow to further incorporate the display of other headgears of different tribes at the background of the stall.

“Artisans representing the state should be dressed in their traditional attires,” Kumar told Glow.