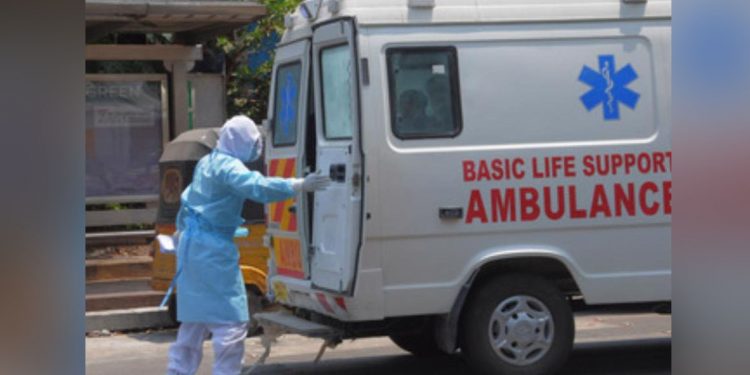 Police in Upper Subansiri district of Arunachal Pradesh intercepted an unregistered ambulance carrying six passengers without e-pass was in Daporijo.

The police informed that the vehicle was travelling from Itanagar.

“All the six persons travelling in the ambulance were normal passengers and they were not patients or were in any medical emergency,” the police said.

“The passengers have been placed under home quarantine and the driver and the vehicle have been taken into the custody,” the police added.

“Neither the vehicle has e-pass or permission to travel nor the driver possessed a valid driving license,” the police further said.

An FIR was registered with the Daporjo police station and the police are carrying out further investigation into the case.