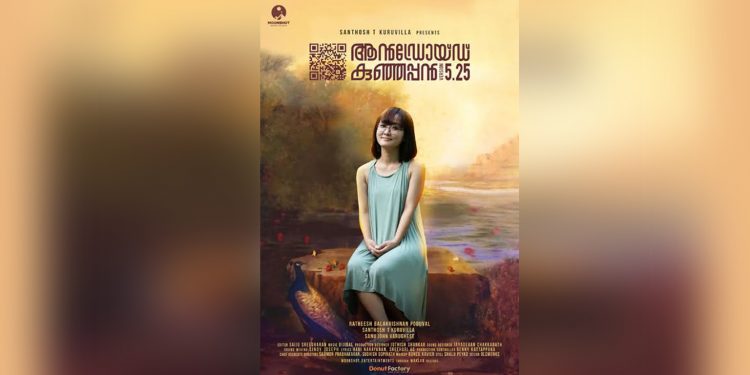 This is her first venture into the South Indian movie industry.

In the movie, she will be seen essaying the character of Hitori- a Japanese-Malayali girl who is the love interest of Subramaniam, a character portrayed by popular Soubin Shahir.

“I got to know about this film through filmmaker Partha Borgohain and thought of giving it a try,” she further said.

“I appeared for my very first audition in two different locations – one in an empty space, and another in a room that had a table and chair,” she added.

“I had to tell my lines in Malayalam, walk around and act. I got lucky, and ended up with my first film,” she further said.

Bijou Thaangjam, who hails from Manipur, has also bagged pivotal character-roles in several Bollywood movies like Mary Kom, Shivaay, and Jagga Jasoos to name a few.