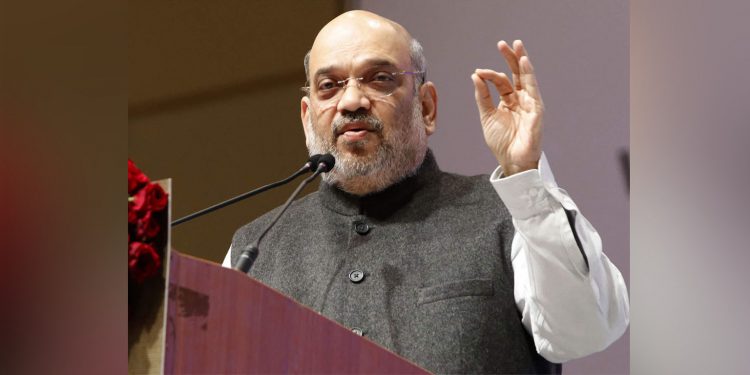 The home minister will also lay the foundation stone of the new headquarters of the Arunachal Pradesh police.

He will also launch the Arunachal Pradesh Industrial and Investment Policy, 2020 and inaugurate the Joram Koloriang Road being constructed by the Border Roads Organisation (BRO).

Till 1972, it was known as the North East Frontier Agency (NEFA).

It gained the Union Territory status on January 20, 1972 and was renamed as Arunachal Pradesh.