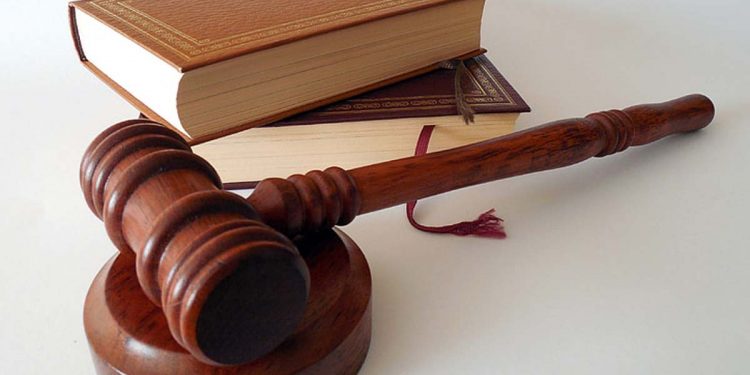 A 50-year-old man was sentenced to life imprisonment by the Tirap district and sessions court in Arunachal Pradesh on Thursday for murdering his wife in December 2010.

According to officials, the convict, Sanjit Murah, had married one Reshmi Murah, the deceased, who was already a mother of a son and a minor daughter.

“It was alleged that Murah had molested his minor stepdaughter, who later reported the matter to her mother, due to which there was a quarrel between the two,” officials said.

“An argument took place again regarding the issue on the night of December 4, 2010, when both the husband and wife were under the influence of alcohol. Following that, Murah hit his wife with a concrete brick on her head which caused internal hemorrhage and her death,” officials added.

As the incident took place at Bordumsa in Changlang district, the case was accordingly handed over to the then sub-inspectors T C Dhimanand and Tangjong Langchin of Bordumsa police station.

During the investigation, the accused confessed his crime before the magistrate Hengo Basar who also recorded the confessional statement.

On completion of the trial on Thursday, the Tirap district and sessions judge H Kashyap convicted Murah for the offence of murder sentenced him to life imprisonment along with a fine of Rs10, 000.

The hearing of the case was conducted through video conferencing, officials added.