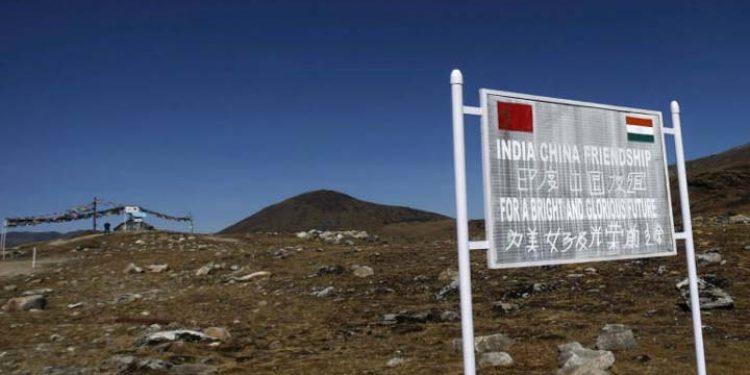 Official statistics in possession of this correspondent said that a total of Rs 1,100 crore central funds have been released to all the 17 states that share its border with foreign countries during 2017-18.

Assam has received Rs 56.00 crore during the same period.

“It (BADP) was a major intervention to meet the developmental needs, and well being of the people living near the international border,” official in the home ministry said.

The programme was a 100 per cent centrally-sponsored gap filling programme till 2015-16.

However, from 2016-17, on the recommendations of the sub-group of Chief Ministers, it has been classified as a core Centrally Sponsored Scheme (CSS) and is now part of the National Development Agenda.

The funding pattern of BADP (like other core CSSs), in respect of 8 northeastern states (Arunachal Pradesh, Assam, Manipur, Meghalaya, Mizoram, Nagaland, Sikkim and Tripura) and 3 Himalayan states (Himachal Pradesh, Jammu and Kashmir and Uttarakhand) is in the ratio 90:10 (Centre share: state share) and in respect of 6 other states (Bihar, Gujarat, Punjab, Rajasthan, Uttar Pradesh and West Bengal) is in the ratio 60:40.

“The new funding pattern has been implemented from the financial year 2016-17,” the official said.