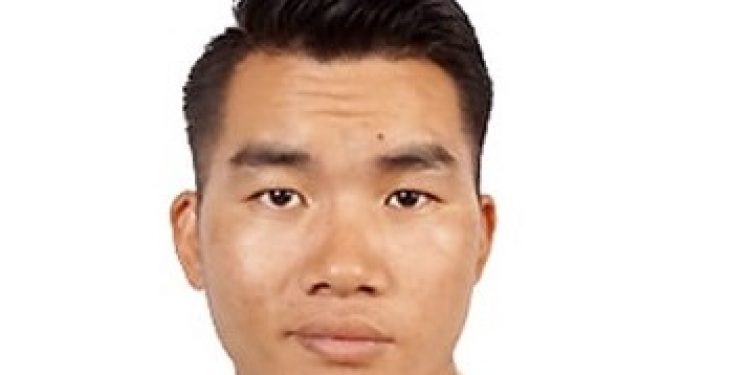 International Karate champion from Arunachal Pradesh, Nobin Jomoh has once again been selected to represent the country in the forthcoming World Karate Federation (WKF) Karate-1 Series A Championship-2019 which would be held at Salzburg in Austria from March 1 to 3 next.

The WKF Karate 1-Series A is a world-class competition that provides karatekas around the world with more competitive opportunities to shine at the highest level. Presented in an open format thus allowing every athlete in the world to compete, the Karate 1-Series A is framed under the umbrella of the Karate 1 to bring together the best competitors in a series of open championships of unprecedented scale and quality.

He has also won 19 gold, seven silver and 12 bronze medals at national events.

Speaking to Northeast Now, Nobin who is set to leave for Salzburg on February 25, thanked Karate Association of India president Likha Tara, general secretary Shihan Ambitkar and senior vice president Hanshi Bharat Sharma for providing him the opportunity to participate in the competition.

Meanwhile, Tara on behalf of the Karate Association of India has wished Nobin success for the tournament.