Arunachal: Electors of hinterland Bagjam village not to exercise franchise 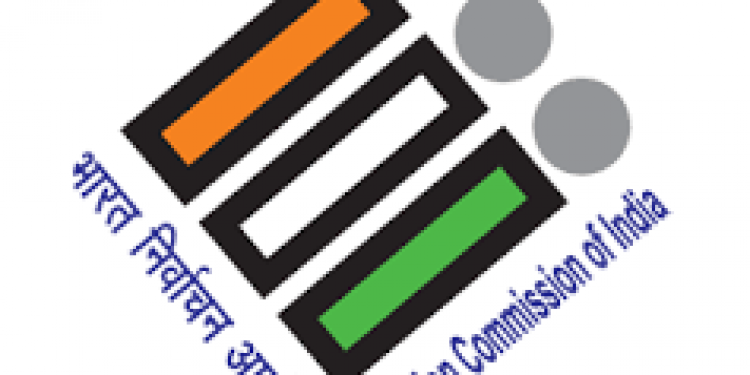 The electors in a back of beyond village Bagjam in Arunachal Pradesh have decided to boycott the Lok Sabha and Assembly elections to be held simultaneously in the state on April 11 next.

The electorate has decided to boycott the polls as their longstanding demand for setting up a polling station in their locality has remained “unmet” till date.

Reports stated that a group of 39 voters from Bagjam conveyed this decision in a signed representation to the Chief Electoral Officer (CEO) of Arunachal Pradesh, Chandra Bhushan Kumar.

Bagjam, a revenue Census village located in the remote Pipsorang circle under Kra Daadi district, has 111 voters as per the latest electoral rolls.

The letter of the villagers stated that even after making several representations to the District Election Officer (DEO) of Kra Daadi district and to the office of the CEO, no steps have been taken to address their grievances.

The villagers need to travel a distance of 8 km to the Lukbia polling station to cast their votes.

Moreover, the rough terrains and natural barriers like the rivers Pare and Sulu makes the journey to the polling station an “uphill task” for the villagers.

They further argued that if the Election Commission (EC) cannot set up a polling station for them, then its very concept – ‘greater participation for a stronger democracy’ “rings hollow”.

A lone voter, identified as Sokela Tayang, resides along with her children in Malogam, around 39 km from Hayuliang, the district headquarters of Anjaw district.