Arunachal all set for youth fest 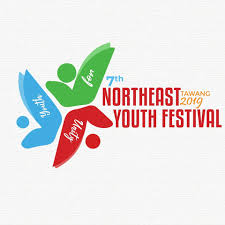 Arunachal Pradesh’s Tawang is all set to host the seventh North East Youth Festival from Sunday next.

The festival is being held under the aegis of the state Youth Affairs department, in collaboration with the union Sports & Youth Affairs ministry.

The three-day festival will conclude on December 17.

Around 2000 participants, including officials, from all north-eastern states and from the union Sports & Youth Affairs ministry, the NYKS, and the NSS are expected to take part in the festival.

Union minister of state for youth affairs and sports Kiren Rijiju took to Twitter to welcome the participants to the festival. 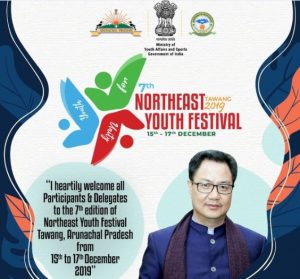