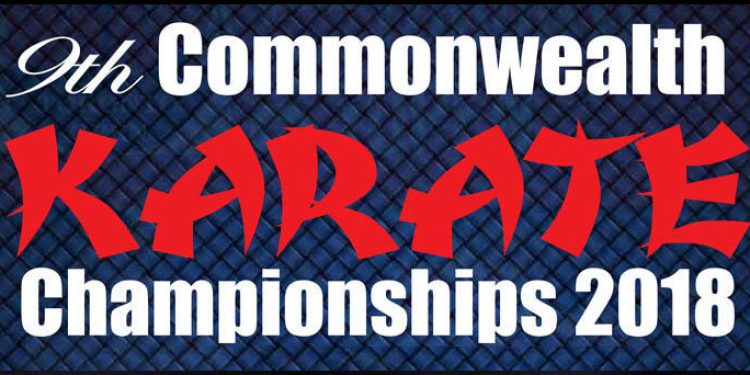 The championship will be held at Durban, South Africa, from 29 November to 2 December.

They have been selected on the basis of their performance in the last national karate championship, conducted by the Karate Association.

The team will participate in sub-junior, cadet, junior, under-21 and senior categories, reports The Arunachal Times.

The karatekas from the state will join the rest of the team in Mumbai on Monday and depart for South Africa on the same day.