Army to withdraw forces from Northeast 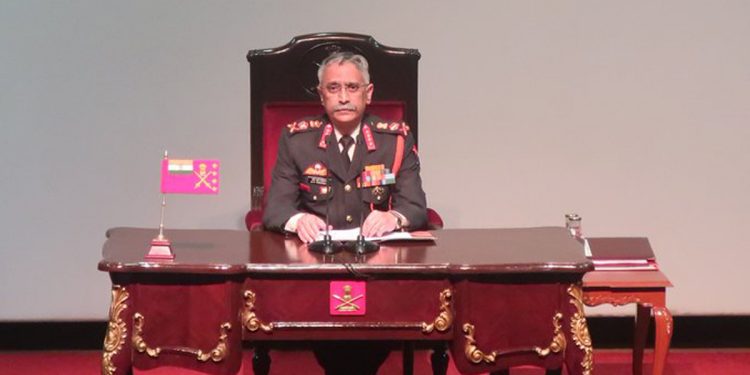 Army Chief General M M Naravane on Tuesday said the Army plans to down size the regular forces deployed in counter-insurgency, counter-terrorism and internal security duties in the Northeast within next 18-24 months.

The Home Ministry is expected to conduct a ‘security audit’ in the Northeast and chalk out a plan to reduce the number of Central armed police force personnel.

Reports quoting General Naravane stated the move is to focus on conventional warfare.

He said that two battalions have already been taken off from such duties and the next drawdown will happen after the Bodoland elections in Assam slated for June-July later this year.

According to General Naravane the security situation is improving as shown by the recent surrender of 600 members of National Democratic Front of Bodoland (NDFB) and other groups.

The Army Chief said the Army has sent its budgetary requirements and ‘the government will look into all aspects in light of the prevailing security situation and we are quite confident that we will get what we need to keep the nation safe and secure’.