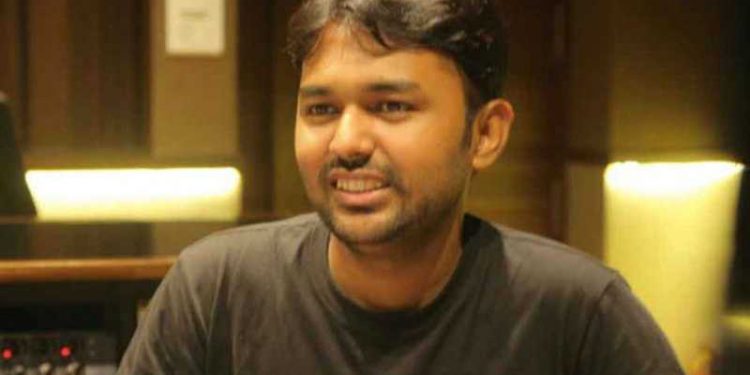 The first ever symphonic recording of this epic scale from Assam has been done with the help of F.A.M.E.S.’s Macedonian Symphonic Orchestra.

The orchestra comprises of finest musicians who helps in creation of great orchestral recordings.

The Macedonian Symphonic Orchestra had helped in creating scores for Bollywood musicians Vishal and Shekhar besides AR Rahman.

Bohemia Junction Limited is the exclusive representative of F.A.M.E.’s and their Macedonian Symphonic Orchestra for India.

Anurag is hopeful that his creation of the two great Assamese saints will be adored by people around the world.

Born and brought up in Assam, Anurag is one of the youngest composers to be awarded with Rajat Kamal National Film Award for Best Non-Feature Film Music Direction for the film Yugadrashta.

He has been the recipient of several prestigious awards like Big Music Award, Prag Cine Award, Radio Gup Shup Award.

Anurag has composed music for many films like High Jack, Karwaan, Mulk etc.