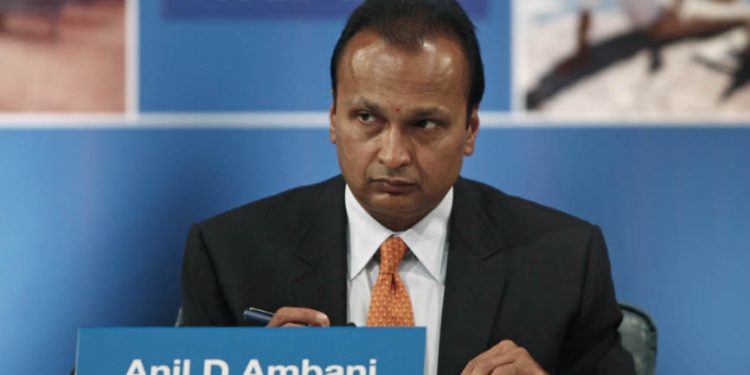 According to media reports, Chief Justice Ranjan Gogoi passed the order of sacking the court masters – Manav Sharma and Tapan Kumar Chakraborty – on Wednesday evening exercising his disciplinary powers as the head of the institution

An Asian Age report stated that a bench of Justices Rohinton Nariman and Vineet Saran passed an order on January 7 directing the personal appearance of Anil Ambani in the court in the contempt petitions filed by Ericsson.

The court order had specifically stated that “personal appearance is not dispensed with”.

But, when the order was uploaded on the website of the apex court, the crucial word “not” was omitted.

Instead, it read “personal appearance is dispensed with.”

Even in the summons issued to Anil Ambani, it said “personal appearance dispensed with.”

This discrepancy was brought to the notice of the bench on January 10 by the senior counsel appearing for Ericsson, Dushyant Dave.

The bench headed by Justice Nariman of the Supreme Court informed the counsel that the bench had specifically required the presence of Ambani after which a revised copy of the order was uploaded on the website.

The court then ordered a investigation as to how the word “not” was omitted in the apex court’s order, which was initially uploaded on the website and when it was served on Ambani.

It revealed that there was a tampering in the order by the two court masters which prompted Chief Justice of India Ranjan Gogoi, the Assam’s son of the soil, to take disciplinary action and ordering their summary dismissal from service.