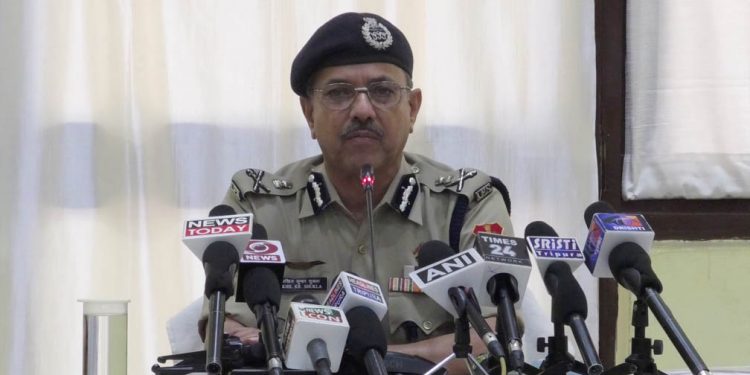 Adequate security measures have been taken for a peaceful the election in Tripura, said state Director General of Police A.K. Shukla.

Special vigilance by CPMF has been arranged in the vulnerable areas from a day prior to the polling and in addition BSF is keeping extra vigil along the 857 km border with Bangladesh that the state shares.

In Tripura West Parliamentary constituency, which covers four out of eight districts of the state, all total 1347377 electors are going to cast their vote in 1679 polling stations of which 180 has been identified as vulnerable and 119 critical polling stations.

All preparations for the polls are over and Electronic Voting Machines (EVMs) with VVPAT will be used in 1679 polling stations for the first phase of the polling in the state to check possible malpractice and other irregularities.

In the wake of possible violence, adequate security personnel has been deployed to conduct the polls in a free and fair manner.