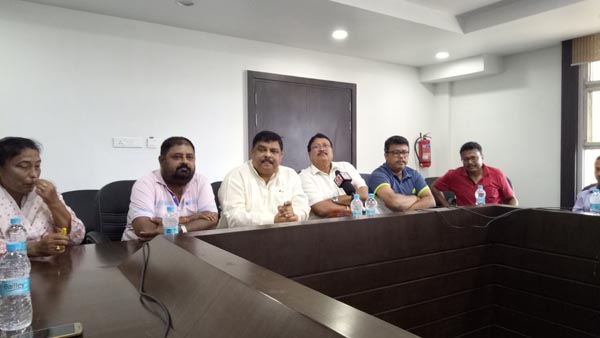 The Assam Athletics Association (AAA) on Friday announced Rs 2 lakh as reward to Hima Das, who scripted history by winning gold in the women’s 400 metre final at the IAAF World Under-20 Athletics Championship at Tampere in Finland.

He said, “The Assam Athletics Association congratulates Hima Das officially today for her performance at the IAAF World Under-20 Athletics Championship. We hereby announce an amount of Rs 2 lakh to Hima Das which we will hand over to her family within 2-3 days.”

“We hope she would also perform well in the upcoming Asian Games which is scheduled to be held at Jakarta and Palembang in Indonesia from August 18 to September 2 this year,” the AAA president said.

Pradeep Nunisa, secretary of AAA was also present at the press conference.

Hima, who hails from 3 No Kandulimari village in Nagaon’s Dhing, has become the first ever Indian to bag gold at the IAAF World Under-20 Athletics Championship.