63 per cent youths between 20-24 are unemployed in India 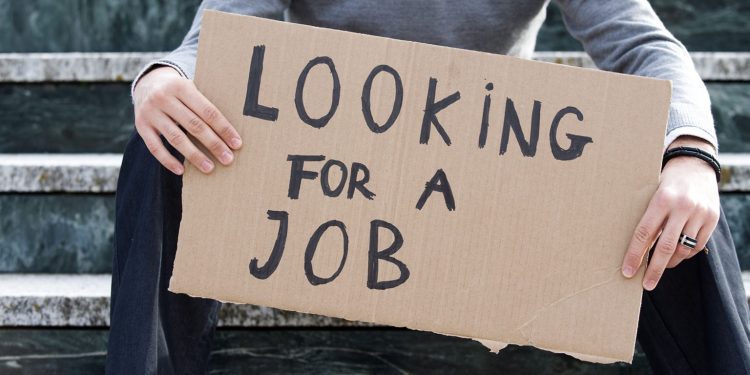 As of December 2019, around 406 million Indians were unemployed and in January 2020 the unemployment rate is pegged at 7.1 per cent.

Experts feel that a situation like this could lead to “dangerous consequences”.

“The high rate of unemployment can impact India’s economy in the long run. Those at the helm of affairs must pay immediate attention to it,” experts said.

Centre for Monitoring Indian Economy (CMIE) reported that in 2019, only one in five employed persons was below 30 years of age and the number has been declining every year.

As of December 2019, over half the population above 40 years of age is employment- signifying that as the age profile increases the rate of employment increases as well.

CMIE, in its report, calls the structural shift “disturbing” and adds that the ageing profile is least capable of tackling the challenges of new technology and an increasingly competitive business environment.

“Moreover, people under the age of 30 years lost 25 million salaried jobs and India has fewer salaried jobs, which is around 21 per cent of the total employment,’ CMIE report added.

“There is an absolute decline in salaried jobs for those under 30 years of age,” CMIE concluded.

Commenting on the lack of salaried jobs, union finance minister Nirmala Sitharaman in her latest budget speech called this to be a reflection in the rise of entrepreneurship.

“This is the generation of job creators and not job seekers,” Sitharaman had said in her speech.