30 airports, airstrips up for bidding in Northeast under UDAN 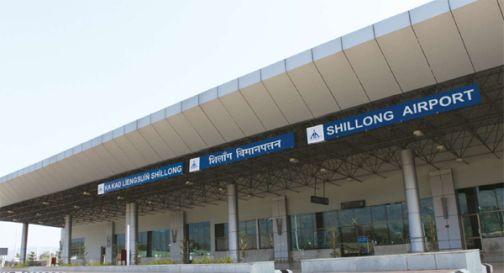 The civil aviation ministry has said bids have been sought for six underserved and 24 unserved airports and airstrips in the North East region under the latest round of UDAN scheme.

With a focus to improve connectivity in the Northeast under UDAN 4.0 scheme, the Union ministry of civil aviation has invited bids for six underserved and 24 unserved airports/airstrips in the Northeast.

The three unserved airports/ Airstrips in Meghalaya available for bidding include Dwara, Shella, and Tura and the underserved airport is Umroi airport also known as Shillong airport.

The ministry has also recognized one water aerodrome location that is up for bidding in the Northeast.

Efforts are constantly being undertaken to provide aerial connectivity to the region.

The move will not only boost tourism, but also transform economic situation of the region.

Umrangso Reservoir along the Meghalaya-Assam border is the only location included in the list of water aerodrome for the bidding.

The civil aviation ministry will bear 90% of Viability Gap Funding (VGF) and the remaining 10% by respective state governments.

Under the UDAN 4.0 scheme, the civil aviation ministry is also providing additional VGF of around 25% to the airlines.

The fourth round of bidding under the UDAN commenced on December 3.