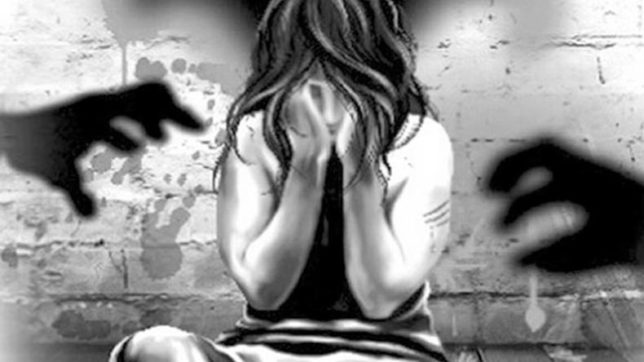 Alwar police have arrested three men for allegedly gang-raped and blackmailed a 20-year-old woman by them for two years.

The horrible incident has been reported from Malakhera police station area in Alwar district of Rajasthan.

The police arrested the accused based on a complaint filed by the woman.

The woman in her complaint claimed that she was raped by men and was being blackmailed for over two years.

The rape victim was blackmailed with an ‘objectionable’ video which the rapists recorded in 2019 and threatened her time and again.

An FIR was filed in this case recently. On June 30, the police arrested the three men in connection with gang-rape and blackmail.

In a similar incident in Alwar in March this year, a 54-year-old police sub-inspector named Bharat Singh allegedly raped a 26-year-old woman for three days at the police station when she had gone to file a complaint against dowry.

The accused cop was later arrested. The government later suspended the sub-inspector, the local DSP and 18 other constables in this regard.