2 injured in twin blasts at Jammu Airport, one terrorist held 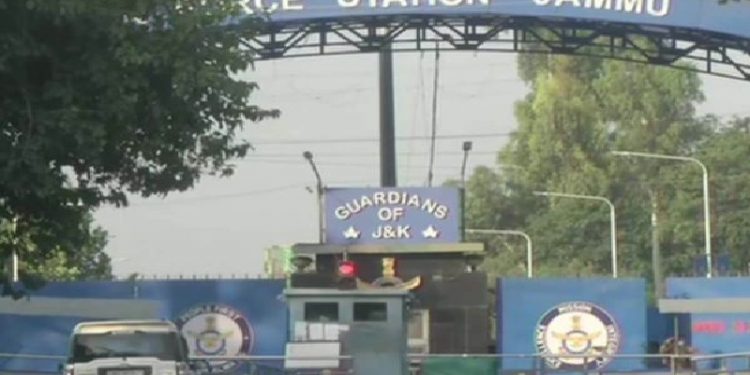 Two persons were injured as two ‘low intensity’ blasts rocked the high security technical area of Jammu airport on Sunday night around 1.40 am.

The two explosions in the airport took place within a gap of five minutes.

.While the nature of the blast is being ascertained, two suspects, including one hardcore LeT terrorist, have been arrested for their alleged role in the explosion.

A 4.7 kg IED has also been recovered from the spot.

As per reports, the first blast ripped off the roof of a building and the second one was on the ground.

Reports said prima facie it looks like drones were used to drop IED in which two barracks were damaged.

There were no immediate reports of any casualties. Teams of Jammu and Kashmir police along with other security agencies and forensic experts have reached the spot to ascertain the nature of the blast.

A high-level meeting is underway and the investigation is on and further details are awaited.