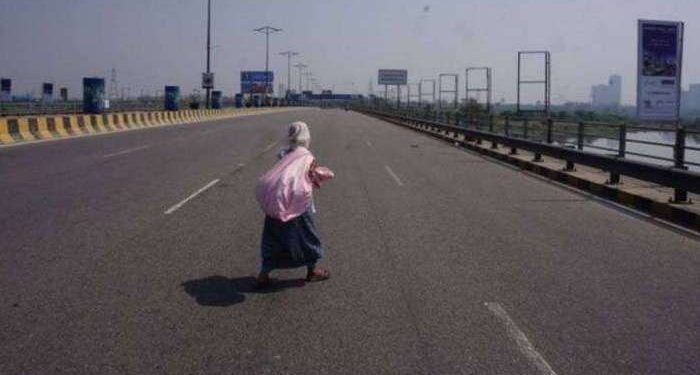 At least 12 people from Northeast have lost their lives in New Delhi during lockdown and four others have died due to Covid-19 in the national capital, said special commissioner of Delhi Police, Robin Hibu.

Recently, a girl from Assam’s Lakhimpur district died due to Covid19 at AIIMS.

The deceased identified as Sania Deuri has been working in a private institution in the national capital for the last 12 years.

“The graveyard at 23 Sector, Dwarka, South Delhi, is full now. This graveyard was burying bodies of Northeast people,” Hibu said.

The Helping Hands, an NGO is now assisting the graveyard management committee of Dwarka for expansion of the graveyard.

He informed that the Northeast division of the Union home ministry had earlier allotted funds in 2016 for the last rites and burial of NE people.

“We have tied up with United Sikh lead by Sardar Davindra Singh for carrying dead bodies by vehicle  free of cost from any part of Delhi,” said Hibu.

Hibu, an IPS officer from Arunachal Pradesh was also the nodal officer appointed by Delhi police for Northeast people.

“To me, nothing is more befitting tribute to the poor dead person far away from home state than to give decent burial and cremation as per their religions’ rituals,” said Hibu.