3 establishments in Phuentsholing face closure for involvement in prostitution 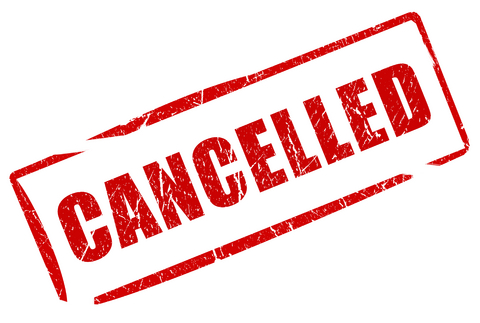 The trade office in Phuentsholing, Bhutan has cancelled licenses of two massage parlours and a hotel recently, Kuensel reports.

The notification for cancellation was given two weeks ago following which Green Valley hotel, Lhazey saloon, and Sunshine saloon had closed shop last week.

“Two women, one from Nepal and another from across the border are still in custody,” the OC said.

Other offenders had paid in lieu of imprisonment and were released, Ugyen Tshewang said.

This year no prostitution cases were reported.

Phuentsholing Trade Regional Director Pem Bidha said the office asked the owners of beauty parlours to do so during inspection. “A follow up will be done in July,” she said.

There are more than 50 beauty parlours in Phuentsholing, many of which provide massage services. Most of the massage therapists are from across the border.