Cost of the lab diamonds has declined by up to 90 per cent in the last 10 years: Report 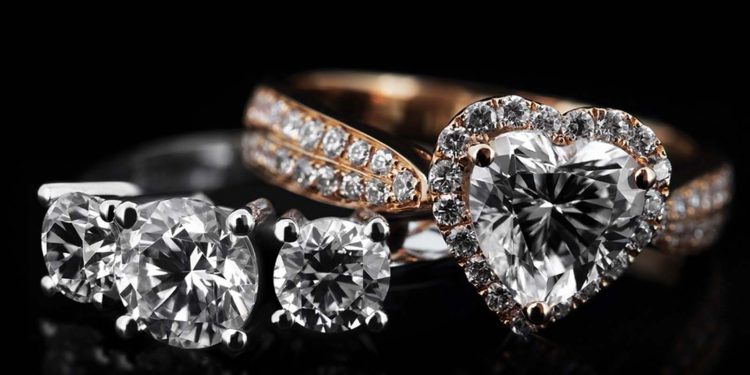 Not mined gemstones, the young customers in China are taking interest in lab-grown diamonds, which sparkle and shine like a diamond from the Earth’s mantle.

The cheaper alternatives to mined gemstones are reportedly becoming popular among the young customers.

The lab-grown diamonds were earlier used for industrial purposes only.

But now, the cheaper alternatives to mined gemstones have started to shake up the $87 billion consumer market.

Both these processes are used to create an environment of extremely high pressure and temperature.

A China Daily report quoted Han Xiaoping, chief researcher at china5e.com, an industry and energy website, as saying, “Most industrial applications of lab diamonds are associated with their hardness, a characteristic makes diamond an ideal material for cutting tools.”

Han also said recently, many institutions and companies have started to consider diamonds for use in computer chips, satellites and even 5G networks as they can be used in extreme environment.

“Nano diamonds or diamonds with a size below 1 micrometer, also have the potential to operate at higher speeds while using less power than the silicon-based chips.”

Te report quoted Sun Lihua, a geologist at the Gem Appraisal Center of Peking University, which offers diamond grading services, as saying that with the “technological advancements, many labs are now able to create gem-quality diamonds at lower costs.”

According to a report from ifanr.com, a business analysis website, the cost of the lab diamonds has declined by up to 90 per cent in the last 10 years.

Li Zheng, research manager at Leadleo Research Institute, a market research provider, said now, the cost of making a lab diamond is about 30 pc lower than the cost involved in mining a gem of similar size and quality.