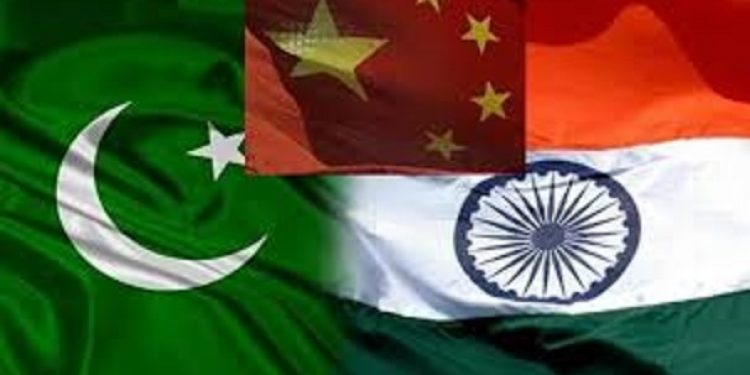 The spokesperson also refused to recognize North Korea as a nuclear power in reply to a question whether China would recognize the country as a nuclear power like India and Pakistan as talks between US President Donald Trump and North Korean leader Kim Jong-un at the second summit at Hanoi in Vietnam broke down over Pyongyang’s refusal to give up two nuclear processing plants, according to reports.

China has refused India’s entry into the 48-member Nuclear Suppliers Group (NSG) as New Delhi had not signed the Nuclear Non-Proliferation Treaty (NPT).The NPT is an international treaty whose objective is to prevent the spread of nuclear weapons and promote cooperation in the peaceful uses of nuclear energy.

After Pakistan too had applied for NSG membership , China has called for a two-step approach which states that NSG members first need to arrive at a set of principles for the admission of non-NPT states into the NSG and then move forward discussions of specific cases.

In reply to a question about Pakistan Prime Minister Imran Khan’s proposal for a joint investigation in the Pulwama terror attack, Lu Kang said that China welcomes Pakistan’s ‘goodwill gesture’.

He also added that China had encouraged both India and Pakistan to jointly resolve all problems between them through consultations and dialogues in order to bring about peace and stability.