At least 180 Nepali nationals, mostly students, have filed applications at the country's embassy in China seeking immediate evacuation from the country where the virus has killed 636 people 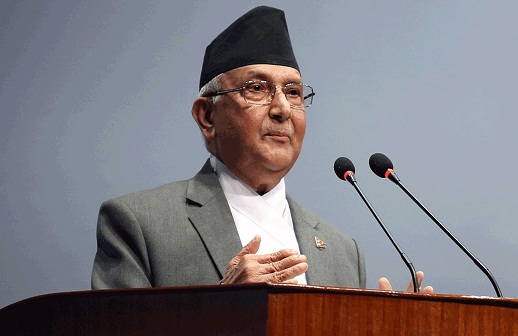 Nepal Prime Minister KP Sharma Oli has reportedly asked the authorities to bring back Nepalis stranded in China amid the fast-spreading coronavirus outbreak.

At least 180 Nepali nationals, mostly students, have filed applications at the country’s embassy in China seeking immediate evacuation from the country where the virus has killed 636 people, The Himalayan Times reported.

According to Oli’s Press Adviser Surya Thapa, the Prime Minister also asked the authorities to exercise caution and make adequate preparations within the stipulated time to deal with the risk of coronavirus infection as per the government’s work plan.

The Prime Minister order came after discussing the matter in a cabinet meeting on Thursday.

He asked the Ministers and the officials to also make adequate provisions for the returnees’ quarantine at four places in Kathmandu valley.

Nepal has so far confirmed one coronavirus case.

In South Asia besides Nepal, India has confirmed three, while Sri Lanka reported one case.