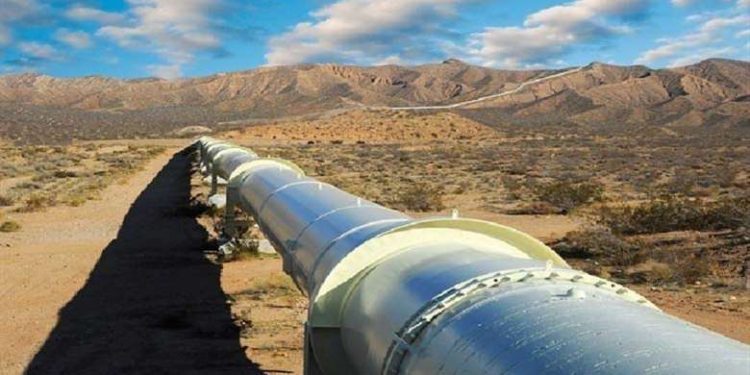 Amid an atmosphere of mistrust between India and Nepal, both the countries have decided to explore the possibility of another petroleum pipeline to feed the growing fuel demand in the Himalayan nation.

The existing Motihari-Amlekhgunj petroleum products pipeline has become the lifeline for Nepal for meeting its energy needs.

The two countries are now exploring whether state-owned Indian Oil Corporation could look at another product pipeline running into the northern and eastern parts of the country.

The discussion on extending the network of petroleum pipeline and setting up new pipelines was discussed during the meeting of a joint working group early this month.

The meeting organised via video conferencing was attended by top government officials from the Indian side including representatives from Indian Oil, GAIL, and HPCL.

The Nepalese side was represented by the Ministries of Finance and Foreign Affairs of Nepal and Nepal Oil Corporation (NOC).

As per reports, a team of officials would soon visit Nepal to explore the possible routes for a new product pipeline.

“This would be followed by establishing feasibility studies before investment decisions are worked out. There is potential for expanding the pipeline network that would bring a lot of savings for the Himalayan country,” said an OIL official.