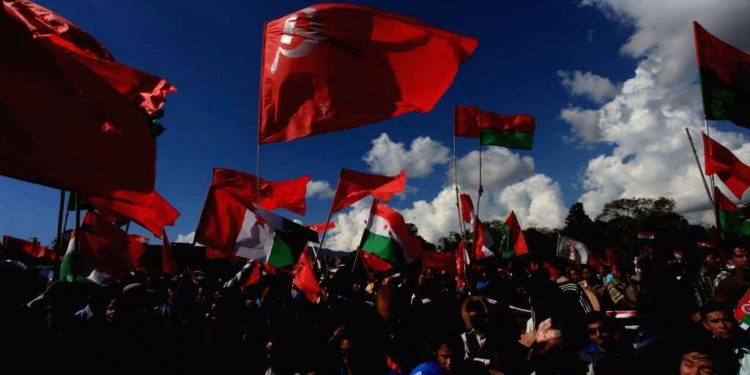 The NCP bagged 16 out of the 18 seats that went to the polls.

The ruling Nepal Communist Party (NCP) has registered a landslide victory in the National Assembly polls of the Himalayan nation.

The NCP bagged 16 out of the 18 seats that went to the polls, the Election Commission of the coutry stated.

The polling for the National Assembly elections for 18 seats in all seven provinces of the country was held on January 23.

The NCP won 16 out of 18 seats while the Rastriya Janata Party-Nepal got only two seats.

Besides, other parties including the Nepali Congress and the Samajwadi Party drew blank in the Rastriya Sabha.

The election was held to replace incumbent members, after their tenure ends on March 3, with new candidates.