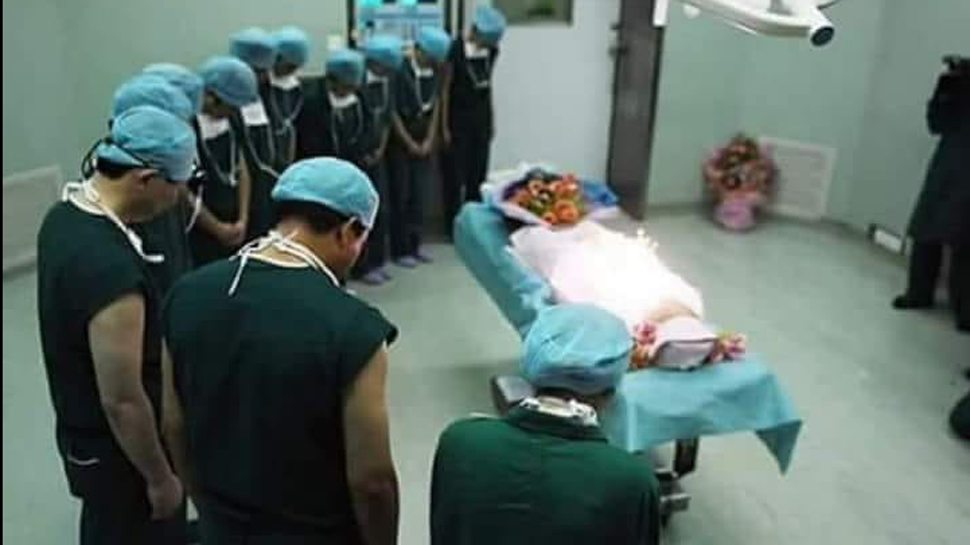 The mortal remains of former Indian PM Atal Bihari Vajpayee will be cremated at 4 pm at Rashtriya Smriti Sthal between Shanti Van and Vijay Ghat in New Delhi.

Earlier on Thursday, Prime Minister KP Sharma Oli extended his heartfelt condolences and sympathies to the government and people of India and the bereaved family members of late Vajpayee.

Nepal Prime Minister Khadga Prasad Sharma Oli tweeted “I am deeply shocked to learn that former Prime Minister of India Atal Behari Vajpayee has passed away in New Delhi. On behalf of the Government of and people of Nepal and on my own, I extend respect to late Vajpayee.”