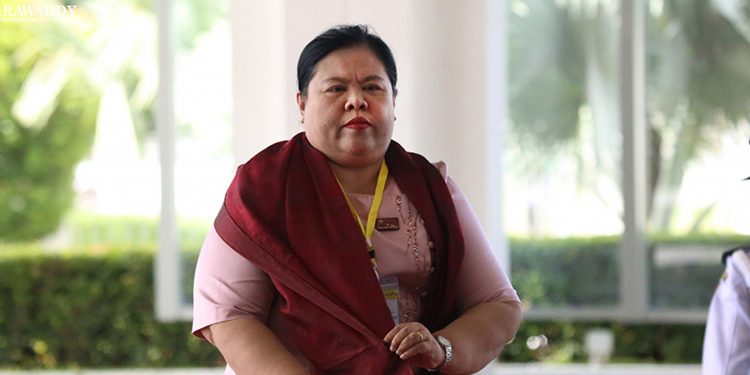 A court in Myanmar on Friday handed a 30-year prison sentence to the former chief minister of Tanintharyi region on bribery and corruption charges.

She was arrested over a year ago.

“This value is well above its market value,” the commission further said.

“She also gave the firm several public contracts in return,” the commission added.

The commission further informed that the accused also gave the F-22 Sunny Construction company 400m kyat, roughly $263,000, just to remove some bushes outside of Dawei airport.

This was done without calling a tender or holding a cabinet meeting.