Myanmar grants release to more than 9,000 prisoners on New Year

9,353 prisoners, including 16 foreigners, have been pardoned 'as a gesture of peace and pleasure of the people' 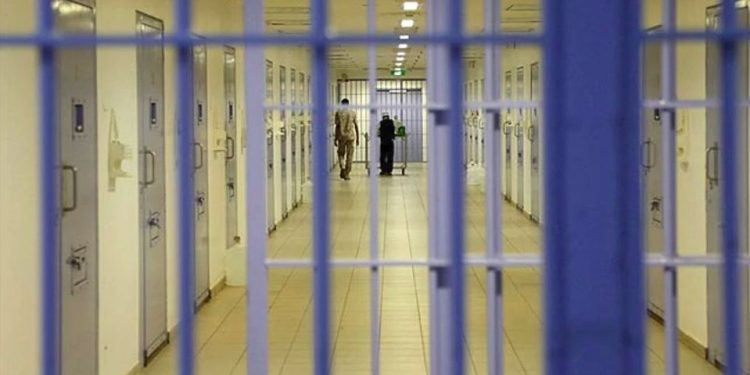 In keeping with the positive spirit of Myanmar New Year, the country grants release to more than 9,000 prisoners from jails on the first day of the country’s traditional New Year, as per reports.

Talking about the mass release of the prisoners, President Win Myint, said in a statement, that 9,353 prisoners, including 16 foreigners, had been pardoned “as a gesture of marking the Myanmar New Year, for the peace and pleasure of the people, and taking into consideration humanitarian concerns”.

Apparently, scrutiny is still being carried out of the remaining prisoners to determine “who should be pardoned” as stated by the President on a Facebook post.

Two political prisons are also amongst those released, as informed by Aung Myo Kyaw from the Assistance Association for Political Prisoners (AAPP), a non-profit human rights group.

According to AAPP, 364 political prisoners are behind bars including ethnic minority activists and people accused of criticizing the army.

Two Reuters journalists, however, are not among those being pardoned. The journalists were jailed after breaking the Official Secrets Act.

It is also to be noted that such releases from prisons across the country are regularly ordered to mark the holiday, say reports.