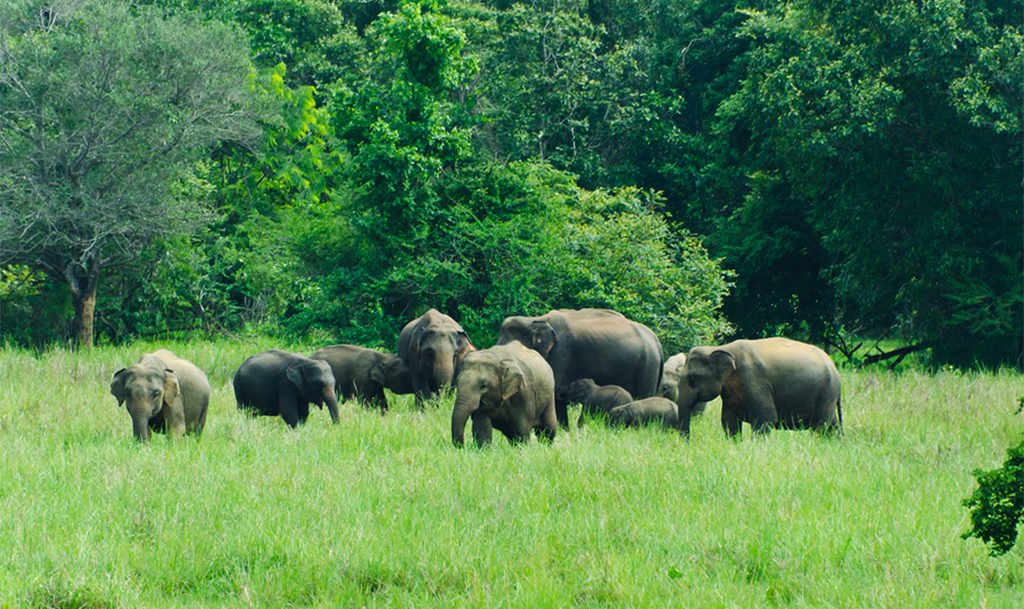 Alarmed at the unabated and rampant illegal poaching of wild elephants in Myanmar, the government last week launched an ambitious action plan to protect the wild pachyderms, according to a report published in The Irrawaddy.

The 10-year masterplan will be executed with support from international and local organizations.

According to the report, The Myanmar Elephant Conservation Action Plan (MECAP) sets an intensive elephant conservation strategy for the next 10 years from this year till 2027.

The ambitious plan aims to securing viable and ecologically functional elephant populations in Myanmar ‘for the next century and beyond’.

The plan led by the Forest Department under the Ministry of Natural Resources and Environmental Conservation was developed through a consorted collaboration with eight government departments and agencies, including the Myanmar Timber Enterprise, the single largest owner of elephants in the country.

The expansion process has been ably supported by international and local experts and organizations including the Wildlife Conservation Society, WWF, Fauna & Flora International, the International Elephant Foundation, Elephant Family, Friends of Wildlife, and the Smithsonian Conservation Biology Institute.

According to wildlife conservationists, the action plan comes at the right time when Myanmar was facing an eminent threat of extinction of wild elephants because of largescale poaching, especially for their body parts that has a viable market in China.

According to official reports, as many 18 wild elephants were killed in 2016 while 30 pachyderms were killed last year. The current population of wild elephants in Myanmar is estimated to be between 1,400 and 2,000 compared to over 10,000 around 10 years back.