At least 10 Rohingyas trampled to death by wild elephants 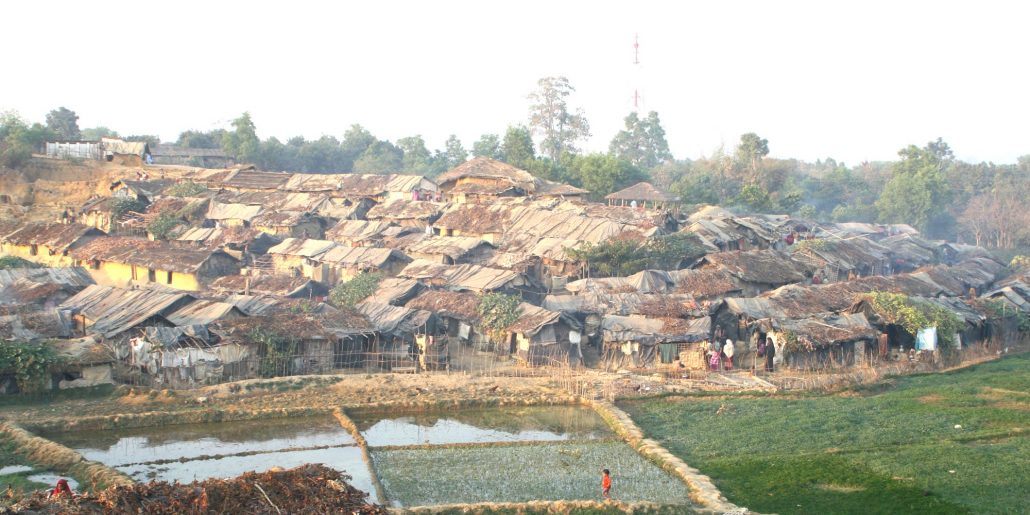 Wild elephants have trampled at least 10 Rohingya refugees to death in separate incidents, the United Nations said on Tuesday, according to agencies reports.

The reports added, the UN is announcing a new plan to foster ‘safe coexistence’ between animals and sprawling refugee settlements.

Refugee camps have begun to rise alarmingly after around 700,000 Rohingyas fled from Myanmar and settled in Bangladesh’s border area of Cox’s Bazar, including Kutupalong which now holds the distinction of being the largest refugee camp in the world.

The United Nations refugee agency said the threat from elephants had emerged as a new concern as wild elephants in search of food often attack these refugee camps smelling food.

Notably, the area now occupied by the Kutupalong refugee settlement was an important habitat for Asian elephants for quite some time.

Reports quoted an UN agency report as stating that there are about 40 elephants in the area and they move between Bangladesh and Myanmar in search of food.

The United Nations High Commissioner for Refugees (UNHCR), agencies reports said, has announced partnering with International Union for Conservation of Nature (IUCN), which has experience in Bangladesh helping people live alongside wild elephants.

The plan includes imparting training to the refugees to emergency response during elephant attacks.