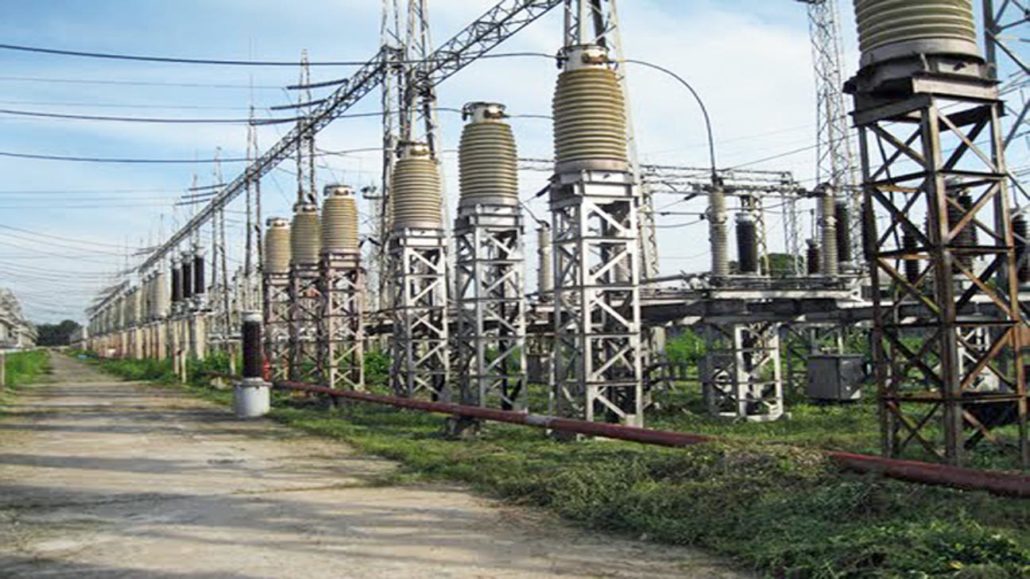 Bangladesh is planning to set up a solar or coal-based power plant in India through the Bangladesh-India Friendship Company (BIFCL).

As per media reports, the decision to build the power plant was taken during a joint meeting between the Bangladesh Power Development Board and India’s National Thermal Power Company Ltd held recently.

It has also been reported that a decision has been taken to form a committee comprising representatives from both the countries to carry forward the project.

The development in this regard was confirmed to the media by Khaled Mahmud, Chairman Engineer of Bangladesh Power Development Board (PDB) recently after his return from India following a joint working committee meeting there.

The power plant would be operated jointly by the PDB and National Thermal Power Company Ltd (NTPC).

The report also stated: “Bangladesh will also be able to import electricity from the power plant after its construction.”

The Nepal government, over a year ago, submitted a list of seven possible projects after Bangladesh sent a proposal to invest in Nepal’s hydropower sector. However, there was no progress in this regard.

In India, the BIFCL will build the power plant as was done in the Rampal Power Plant project.

The media report quoted Mahmud stating, “India has agreed to the proposal. We are currently importing power from India, and after construction, Bangladesh will import power from that power plan as well.”

As per the report, the initial plan is to build a solar or coal-based power electricity general plant.

On January 29, a team of representatives, led by Power Division Secretary Ahmad Kaikaus, attended a meeting in Delhi.