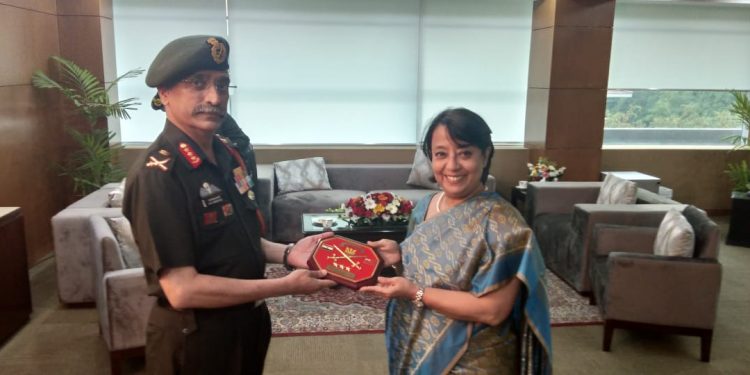 This was stated in a defence press release issued on Saturday.

He commenced his tour on March 19 last by paying homage to the martyrs at a solemn ceremony in Dhaka.

The officers discussed various aspects of defence cooperation including the positive outcomes of various joint events/ expeditions being undertaken by the militaries of both the nations.

The visit was a positive step towards enhancing the bilateral defence cooperation of both the countries, the release added.