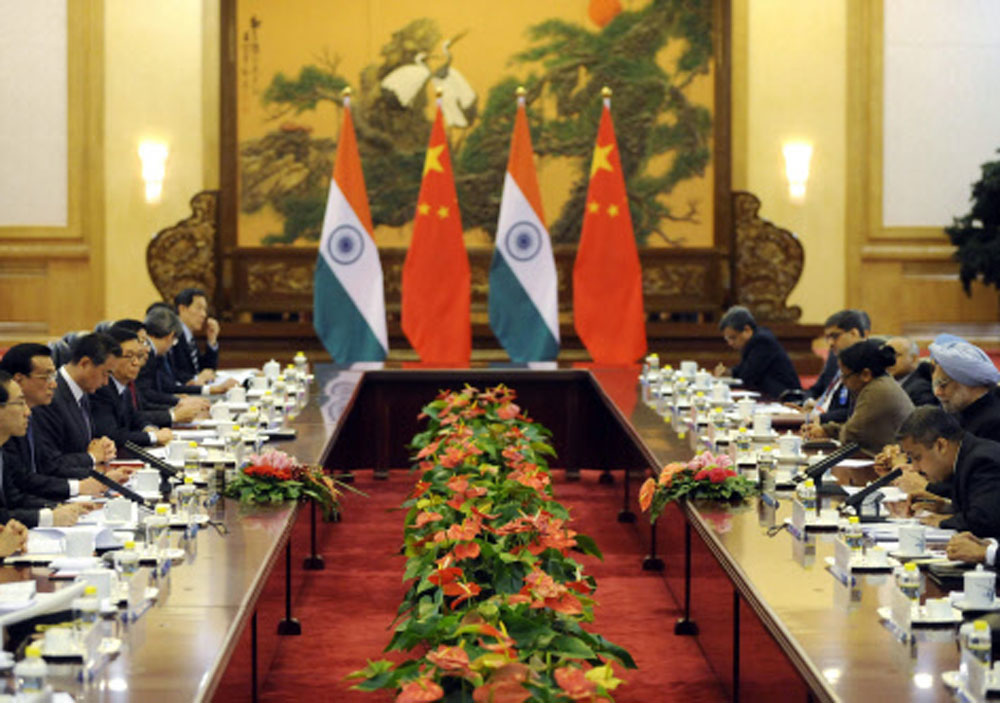 The Chinese want an updated version of the 2013 Border Defence Cooperation Agreement (BDCA) with a new clause making it mandatory on both sides to inform the other of any defence related construction.

The catch lies in the Chinese insistence that such constructions can only take place with mutual concurrence.

The 2013 BDCA stipulates “exchange of information-including information about military exercises, aircrafts, demolition operations and unmarked mines-and taking of consequent measures conducive to the maintenance of peace, stability and tranquillity along the line of actual control in the India-China border areas.”

Now the Chinese want exchange of information to include all defence related constructions like bunkers and insist they can only take place with mutual concurrence.

The Indian army has serious reservations about this because it will not only hamper its build-up to match the Chinese but make it obligatory to intimate them of the same.

The Chinese have already achieved heavy and optimum build up all along the 4057 sq kms Line of Actual Control and hardly needs any additional military structures. They are now focussing on other disputed areas involving third countries like Bhutan.

But the Indian army is playing catch up and has a long way to go to match the Chinese in troop strength and firepower.

“The Chinese proposal is a smart move seeking to freeze the Indian build up at the present level which will permanently disadvantage our army,” said a senior lieutenant general who recently retired from the Eastern Command.

“The Chinese particularly want to stop the construction of the Advanced Landing Grounds or ALGs which would improve India’s strategic airlift capability with all the inducted heavy duty American transport aircraft’s,” he said.

The Chinese are also wary of our West to East roads that will allow inter-sectoral cross deployment of formations in a war, he said.

India’s only option to counter the much better logistics enjoyed by the Chinese army is to use these ALGs to speed up troop deployment in the event of a conflict.

The Chinese insist that an update of BDCA is necessary to maintain peace and tranquillity on the Line of Actual Control and want to push this through as part of the package following the informal summit between Chinese president Xi Jinping and Indian Prime Minister Narendra Modi.

But the Indian defence and foreign office is keen to keep this at bay for understandable reasons.