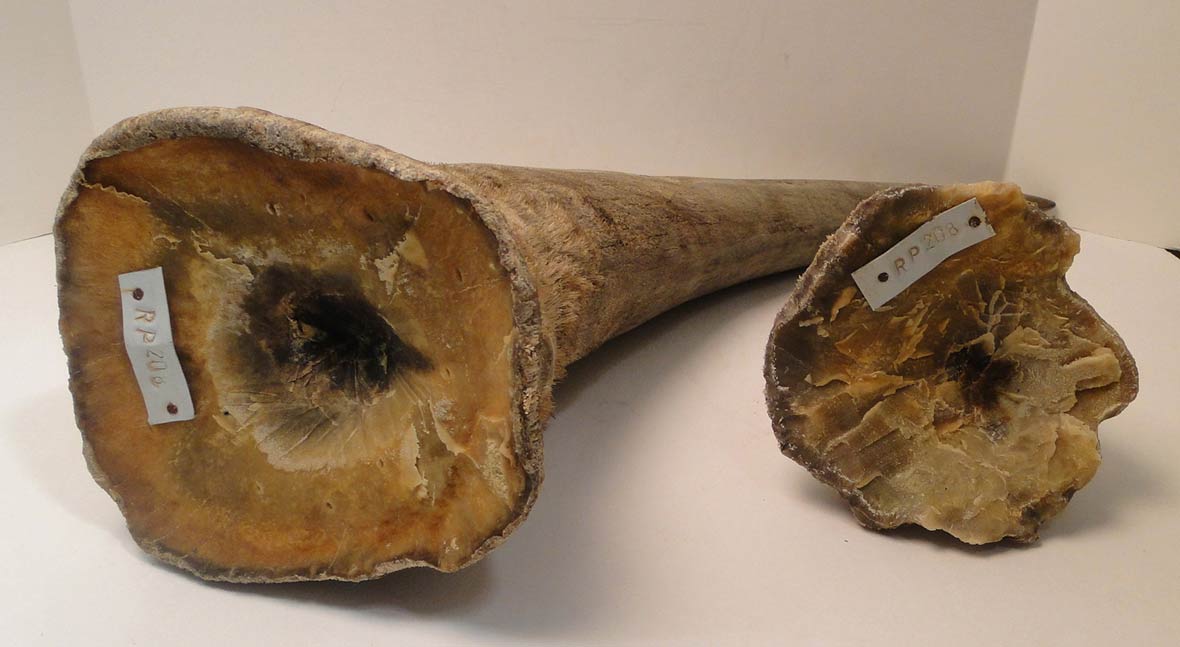 A Dutch court has sentenced a Chinese man to a year in jail for smuggling five rhino horns and four other horn objects worth about €500,000 ($613,000) in his luggage, The Guardian reported.

The man was caught by customs officials at Schiphol airport in December as he traveled through Amsterdam on his way from South Africa to the Chinese city of Shanghai.

It recalled that trading in endangered species is banned under the CITES convention prohibiting sales of protected animals and plants.

South Africa is battling a scourge of rhino poaching fuelled by insatiable demand for their horn in Asia. The country’s ministry of environmental affairs said earlier this year that 1,028 rhinos were slaughtered in 2017.

In the last eight years alone, roughly a quarter of the world population of rhinos has been killed in South Africa, home to 80% of the remaining animals.

Most of the demand comes from China and Vietnam, where the horn is coveted as a traditional medicine, an aphrodisiac or as a status symbol.