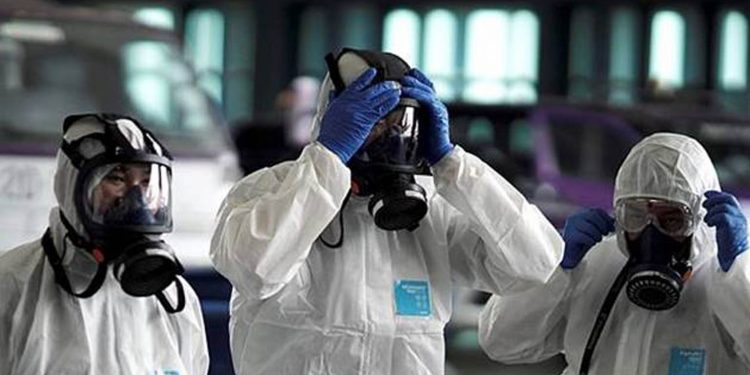 The coronavirus found in Beijing’s Xinfadi wholesale market is probably more infectious than that detected in Wuhan’s Huanan seafood market, a virologist said on Monday.

The first wave of epidemic in the country was detected in Wuhan’s Huanan seafood market.

Yang Zhanqiu, deputy director of the pathogen biology department at Wuhan University, on Monday said that 79 cases were confirmed in four days, showing the coronavirus found in Beijing is extremely contagious, likely more contagious than that found in Wuhan, Global Times reported.

A researcher from the Beijing Center for Diseases Prevention and Control (Beijing CDC) said that the genome sequencing of the strain of the coronavirus which caused the new COVID-19 outbreak in Beijing at the Xinfadi wholesale food market shows it originated from Europe, local media reports said.

Yang said that if the type of coronavirus spreading in Beijing matches the type of virus sampled in the Xinfadi market and from Europe, then it is safe to say that the virus found in Beijing was “brought into” China by food or people from Europe.

He is inclined to define the local outbreak in Beijing Xinfadi market as an imported outbreak.

As of Monday, authorities have screened nearly 200,000 people who had been to Xinfadi wholesale market, where the latest cluster occurred.